This is based on data from https://www.globalwarmingindex.org 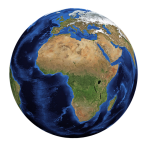 At the point of final treatment, the total waste generated in the UK in 2016 weighed 214.3 million tonnes.

This figure is from the UK government. 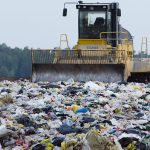 A good news story: a seagrass restoration project off the coast of Wales has seen the planting of hundreds of thousands of seagrass seeds.

The figures in this section are from the WWF.